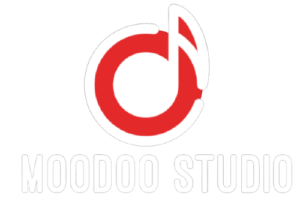 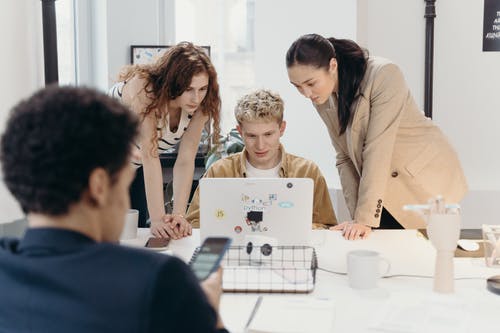 WASHINGTON — Flat defense budgets may be looming. The military’s focus is shifting away from the Middle East to China and Russia. And bills on everything from modernization to AI to the nuclear enterprise are coming due.

With that combination of high-stakes missions and financial pressures on the horizon, the Pentagon has never been in greater need of the Defense Business Board’s advice, new chairwoman Deborah Lee James said.

“Sometimes in the government, you can’t see the forest for the trees, and you don’t know what you don’t know,” said James, who served as President Barack Obama’s Air Force secretary from 2013 to 2017 and previously was a top executive at SAIC. “So bringing in outside advisers can be a helpful new perspective.”

The board is made up of executives from the private sector — some, though not all, with military experience — who advise top Defense Department leaders on ways to help the department learn some lessons from how business operates, such as how to cut costs or make it run more smoothly.

Since 2002, the board has produced about 80 reports on topics ranging from a look at the military’s retirement program that helped lead to the creation of the blended retirement system to a recommendation to eliminate the DoD’s office of the chief management officer.

If DoD doesn’t keep up with innovation and remain willing to take prudent risks, James said, it could fall behind its competitors and lose its advantage. She hopes the board can help.

James was sworn in to lead the board Sept. 14, becoming its first female chair in its nearly two-decade history. With the 17 people nominated to be members, including seven women and nine people of color, James believes it will be the most diverse board to date — and she plans to use that to her advantage.

James spoke with Defense News Oct. 15. The interview has been edited for space and clarity.

How do the members of the Defense Business Board study issues and find ways to recommend they better operate?

We will be doing studies and looking into different matters specifically at [Defense Secretary Lloyd Austin and Deputy Secretary of Defense Kathleen Hicks’] request. Studies will fall into three basic buckets.

One bucket is what I’ll call transformations. This would be ideas and areas that could really move the needle in some important way. Another bucket or topic area is business processes in general. There’s obviously the war fighters, and then there is everyone else who is supporting the war fighters, and there are different ways of organizing those. And then the third area is talent. So there we have our civilian personnel, our military personnel, sometimes there’s mismatches in skills. There’s a variety of topics centered on talent.

Right out of the chute, one study that Congress asked the Defense Business Board to do is the mentor-protégé program. Is the program working as it is intended, is it delivering results or not, and how should we change it?

The mentor-protégé program is a program in which large companies — think your Lockheed [Martin]s, think your SAICs — are given financial incentives to work with small, disadvantaged businesses. The idea is to help mentor them in certain ways, and to help give them a boost so that they can be thriving businesses going forward.

Things to watch out for when buying wholesale women clothing online

Things to watch out for when buying wholesale women clothing online

Tata Motors Inventory Up After Announcement Of Funding In EV Enterprise, Will It Defend?